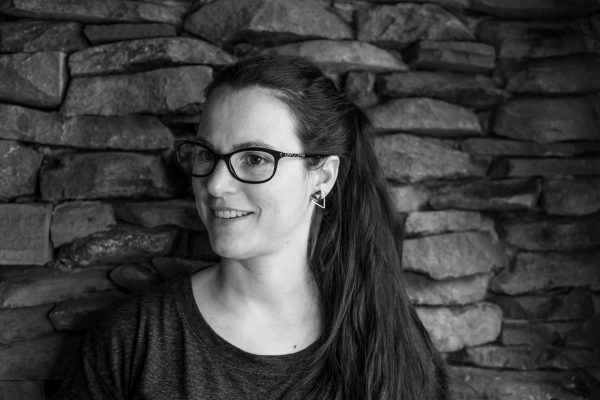 I am an Assistant Professor (rtd-b) of Philosophy at the Linguistics & Philosophy Center of the institute for advanced studies Scuola Universitaria Superiore IUSS Pavia.

I am also a Department Affiliate of the Institute of History and Philosophy of Science, Technology and Literature of the Technical University of Berlin and a member of the Laboratoire SPHere in Paris.

Before that, I was an Assistant Professor of Philosophy and Wallenberg Academy Fellow at Linköping University, Sweden.  From February 2019 to February 2022, I was a Postdoc in the Philosophy Department at Princeton University. I received a Ph.D. in Philosophy from Stanford in 2019 and a Ph.D. in Mathematics from the Technical University of Berlin in 2013.

My work focuses on the philosophy of mathematics, but I am also interested in general issues in epistemology, philosophy of science, and philosophy and literature.

Here is my Philpeople Profile where you can find my publications.

My Interview with John P. Burgess for APhEx (Analytical and Philosophical Explanation) is online.

My paper “Who’s Afraid of Mathematical Diagrams?” has been accepted for publication in Philosophers’ Imprint.

My paper “What Are Mathematical Diagrams?” has been accepted for publication in Synthese.

I won a Wallenberg Academy Fellowship for my project “Humanizing Mathematical Knowledge”! This grant is over €1 Million and will last for 5 years (Daily Nous announcement).

Here is a short description of my project:

Silvia De Toffoli | Knut and Alice Wallenberg Foundation
Will explore mathematics’ fallibility and human weaknesses.
Mathematics is often presented as being entirely logical in nature – free of human weaknesses. However, mathematics is built upon axioms and arguments constructed by people. Wallenberg Academy Fellow Silvia De Toffoli will develop a theory of mathematical knowledge that does not overidealize the field.

I am the only philosopher among the 27 fellows of this year:

My host institution is Linköping University: 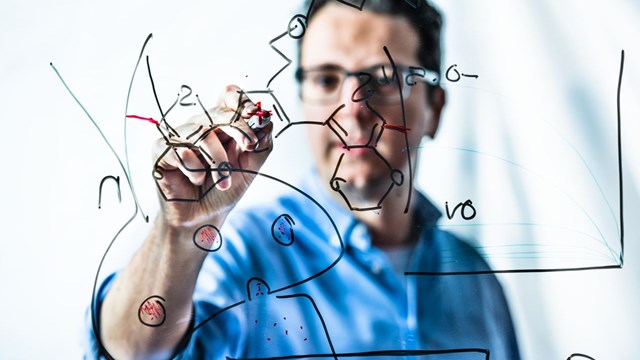 Four LiU researchers appointed as new Wallenberg Academy Fellows
Four researchers at Linköping University are to receive research grants from the Knut and Alice Wallenberg Foundation amounting to SEK 36 million over 5 years. In addition, a previous holder has received an extension to his fellowship.

I’ll write an entry on the epistemic role of diagrams and one on fallibilism in mathematics for the third edition of the Blackwell Companion to Epistemology (edited by Kurt Sylvan).